When Parade’s very own Elise Le, VP of Customer Experience, sat down with Michelle Rogers, Director of Administration for SCS at Dupré Logistics, for a FreightWaves webinar, they focused a lot on getting end-users on board with the system. Here are some of the tips they shared for improving adoption and engagement with Parade’s capacity management solution.

1. Set KPIs that Align with Goals

The pathway to our customers’ big goals for Parade and marked by smaller milestones. Recognizing those milestones, putting KPIs into place that fall in line with those milestones, and using internal reporting to track them are one of the keys to success with Parade.

The goals a Parade customers put in place for their end-users can and do support the company’s ultimate goals for the system, building towards the ultimate goals as reps engage with the system more and learn how to use it to their advantage.

Putting a new system into place isn’t a “set it and forget it” kind of move. It’s a long-term effort and encouraging users to engage and ensuring users understand how the system works is an ongoing process.

We encourage our customers to elect super users or users who receive extensive training on the system and who are charged with helping other end-users utilize the system to its fullest potential. Having someone within the organization to champion the system and take ownership of the rollout can go a long way, too.

3. Be Sure You Address Each Office’s Needs

Dupré Logistics offers potential customers an interesting use case because they have several offices and each office has its own set of processes and unique needs.

Our customer experience team and the team at Dupré addressed this during training. Rather than one simple universal training for all end-users, the company’s Parade champions set up unique training for each office. Those champions connected with reps, asking how they’re booking loads and engaging carriers now, what types of freight and which lanes their carriers prefer, if they have carriers they automatically tender specific loads to, and more.

Then, those champions helped each office get the system set up so that it could help them achieve their potential, getting Smart Rules into place that would help the system find capacity and match loads and leaning on the Customer Experience Team at Parade to find ways to make the system work within current processes.

4. Give End-Users Training They Can Refer Back To

Through Parade University, users can access tutorials on all kinds of Parade features and functionalities. This is a great way for end-users to familiarize themselves with the system and learn how to use it in new ways, but the team at Dupré took it a step further.

They filmed their own short video series to help reps learn how to use Parade in conjunction with their specific TMS. These videos showed reps exactly how Dupré wanted them to use the system, not just how it could be used, making them a great addition to Parade’s online training.

There are a couple of ways Parade customers successfully incentivize engagement with the system.

Secondly, Parade has a program to help companies incentivize engagement and adoption called Thrive where we help our customers set up incentive programs surrounding their specific goals. Making use of the Thrive program is great, but we’ve found that companies where champions are constantly seeking out new incentives and setting up contests to encourage the user behaviors they want to see can have just as much or more success.

We talked about Dupré’s target rate KPIs above, but we didn’t cover how they ran a contest amongst their offices to get reps used to inputting those target rates. They offered each office the chance to win a free lunch by inputting target rates into their TMS on at least 25% of loads, and many offices showed they were up to the challenge. 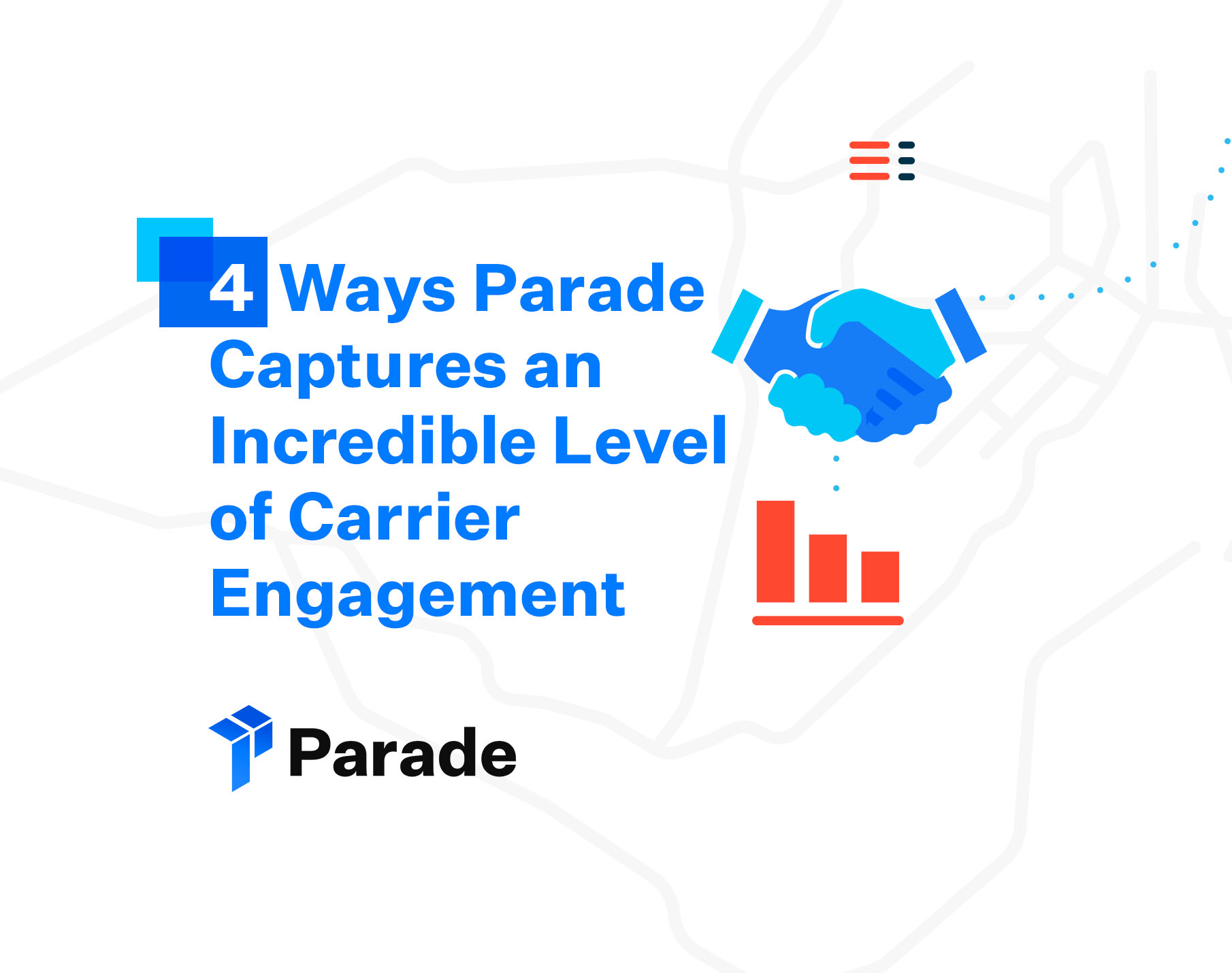 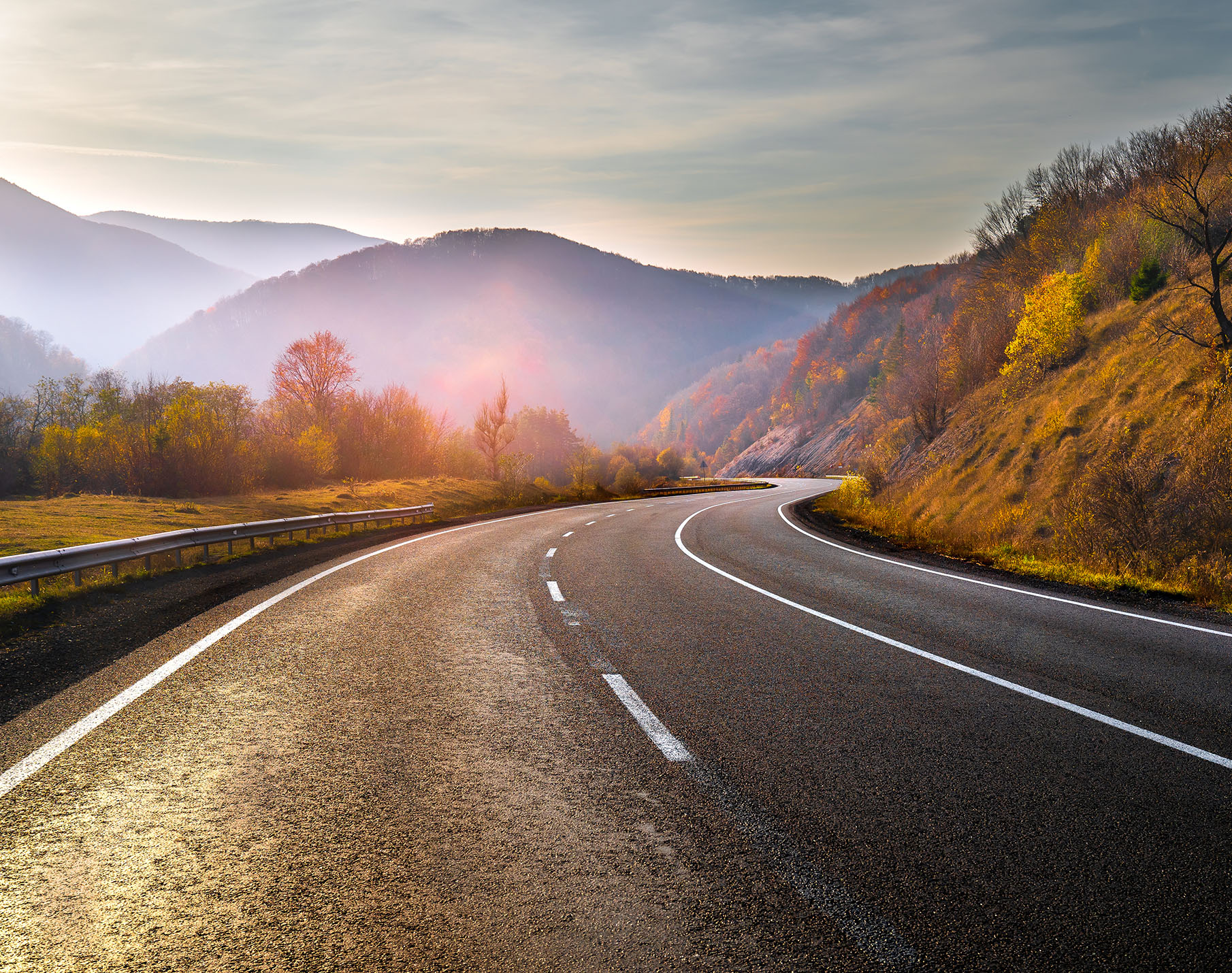 End-user buy-in is one of the biggest challenges companies face when modernizing their tech stack, and that’s potentially even more true in transportation and logistics, an industry full of experienced reps who are great at their jobs already. If you’d like to learn more about how Dupré is successfully getting end-users on track with Parade, you can watch the FreightWaves webinar we did with Dupré on-demand at any time here.